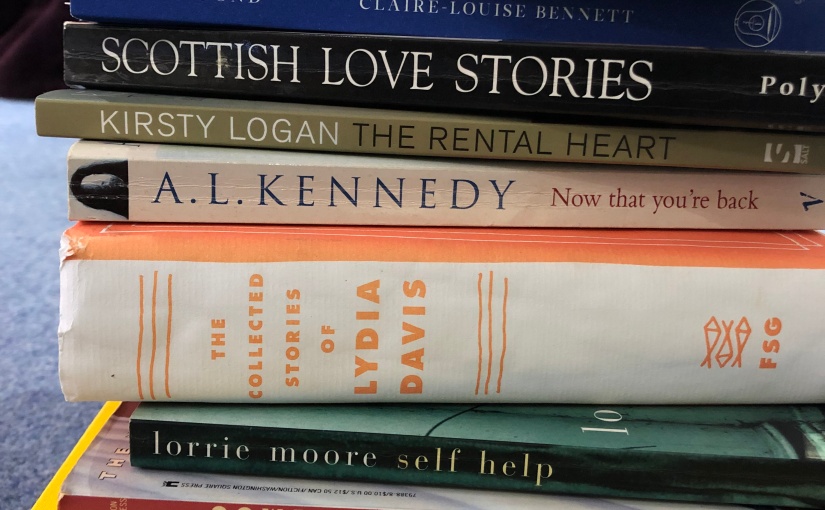 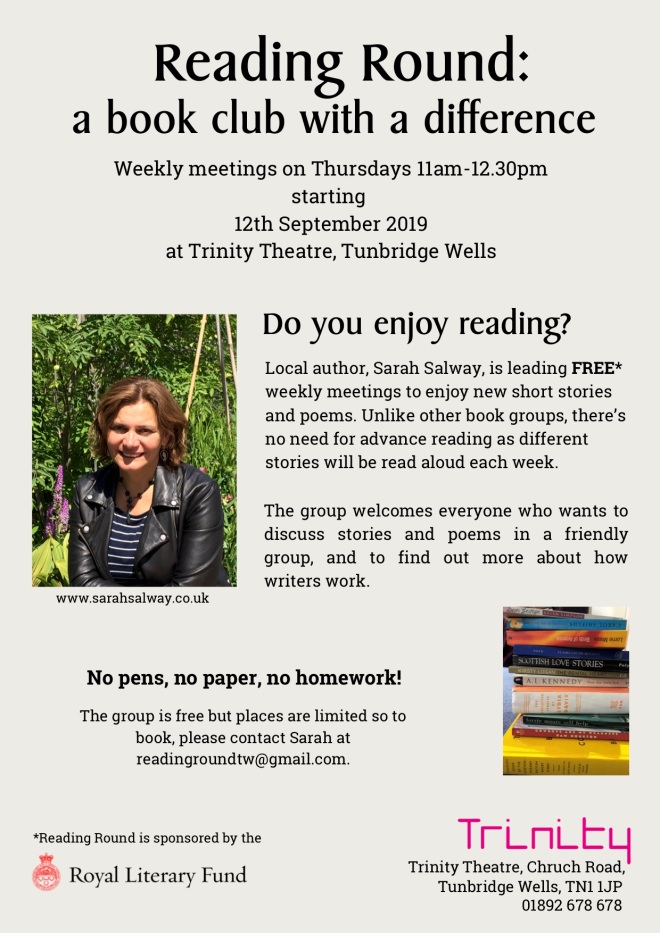 I have just finished working with the most wonderful group of writers on a Reading and Writing Short Stories course with the University of Kent. Writers we looked at included Janice Galloway, Jamaica Kincaid, David Foster Wallace, Tobias Wolf, Helen Simpson and so many more. Teaching a course like this is the chance for me to push my favourite writers! And to sit reading short stories for a day and call it work. 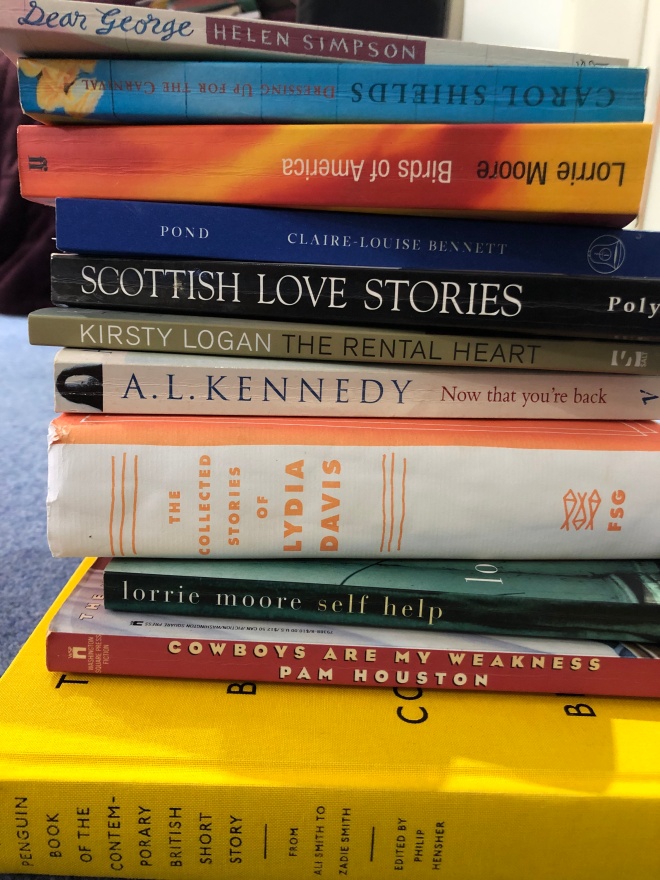 Below is a copy of the sheet I gave out at the end of the course, which I hope some of you may find useful. Do feel free to add more resources in the comments. This is just the start of a happy exploration for us all.

Websites and newsletters to find out more about the short story:

And if in London, it’s worth visiting the National Poetry Library in the Royal Festival Hall (has all the literary magazines free to read):

And to listen to short stories:

Each one of the links above will lead you to many more, so have fun exploring!

“Short stories are tiny windows into other worlds and other minds and other dreams. They are journeys you can make to the far side of the universe and still be back in time for dinner.”― Neil Gaiman 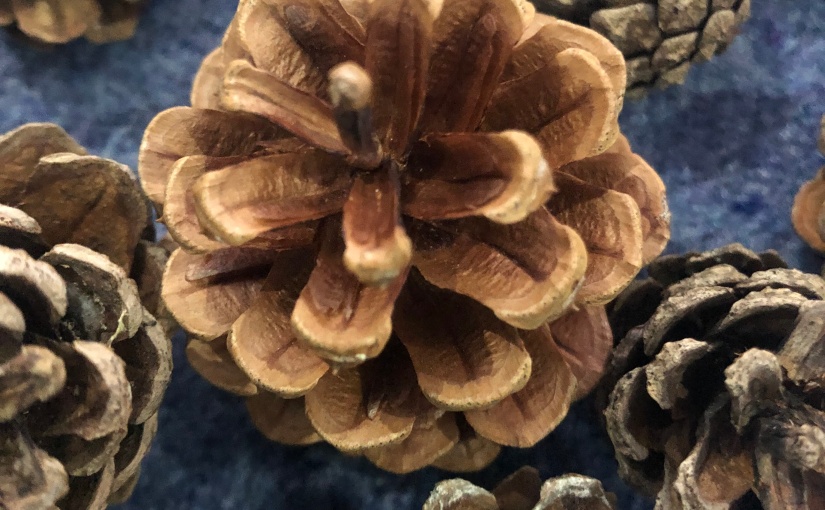 For the third week in my short story course, we looked at fairy stories and folk tales. We discussed how they can be updated, and how they can be used to ‘hold up a mirror’ to the world nowadays. I read this quote from the introduction by Alison Lurie to The Oxford Book of Modern Fairy Tales:

The fairy tale survives because it presents experience in vivid symbolic form. Sometimes we need to have the truth exaggerated and made more dramatic, even fantastic, in order to comprehend it….

‘Hansel and Gretel’, for instance, may dramatize the fact that some parents underfeed and abandon their children physically and/or emotionally, while others, like the witch, overfeed and try to possess and devour them.

Of course, the question is whether we actually need to have the truth exaggerated right now but that’s another story! We all came up with a list of issues – small and large – we could use the fairy tale format to cover, using variants of the ‘Once upon a time…’ first line. And then… 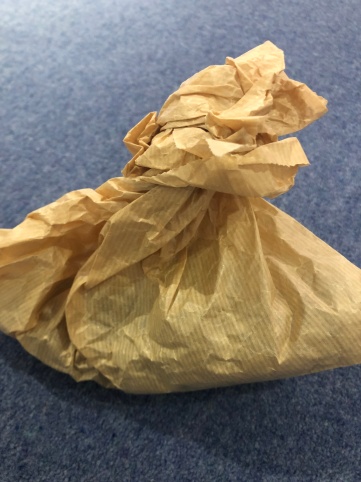 Our last exercise of the session was me bringing in one of my favourite brown crackly paper bags… what was in it?

Ha! Everybody took a pinecone to look at, feel, smell while I read out these beliefs/facts about them that I had gathered from all over the internet… 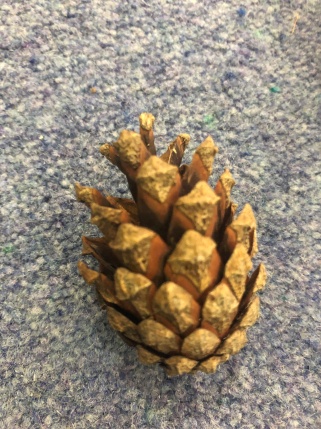 Maybe you have a cone handy, or if not you can just imagine! Here… take one… 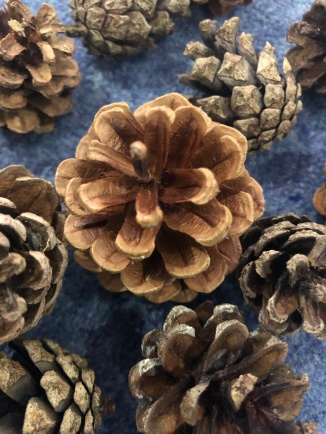 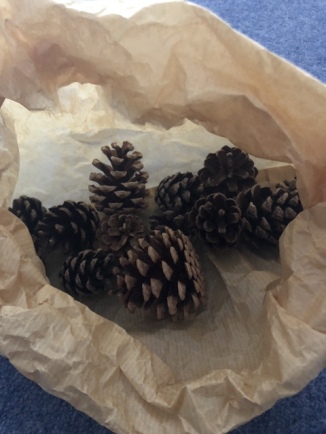 And here is what I read out…

So much in just one little overlooked thing I’d picked off from the ground. And then there were more. One writer told me you could tell the weather using them, another remembered making necklaces from them at Christmas. I’m sure you have more of your own too, I’d love to hear them.

The writing prompt was to listen to all the different points above while listening also to the cone. What was it telling you? And then write.

It was an exercise in finding out more about things we think we know about already. Perhaps it was more of finding the magic, and slowing down enough to let the magic find us.